★ OTHER SIZE, MATERIAL ARE AVAILABLE UPON REQUEST 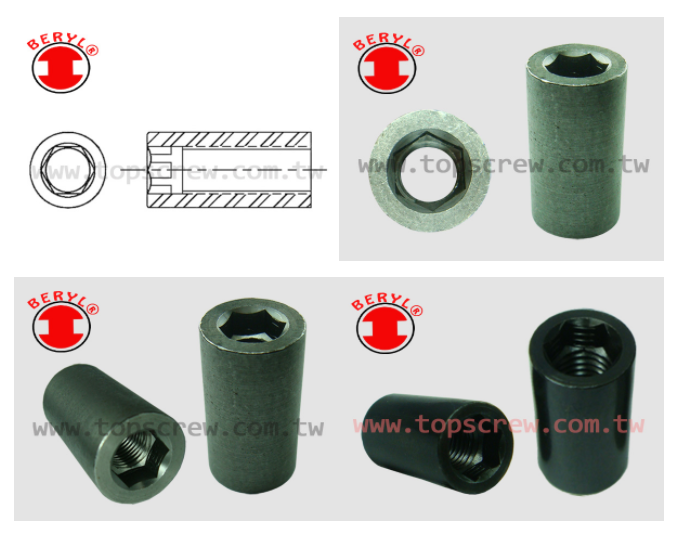 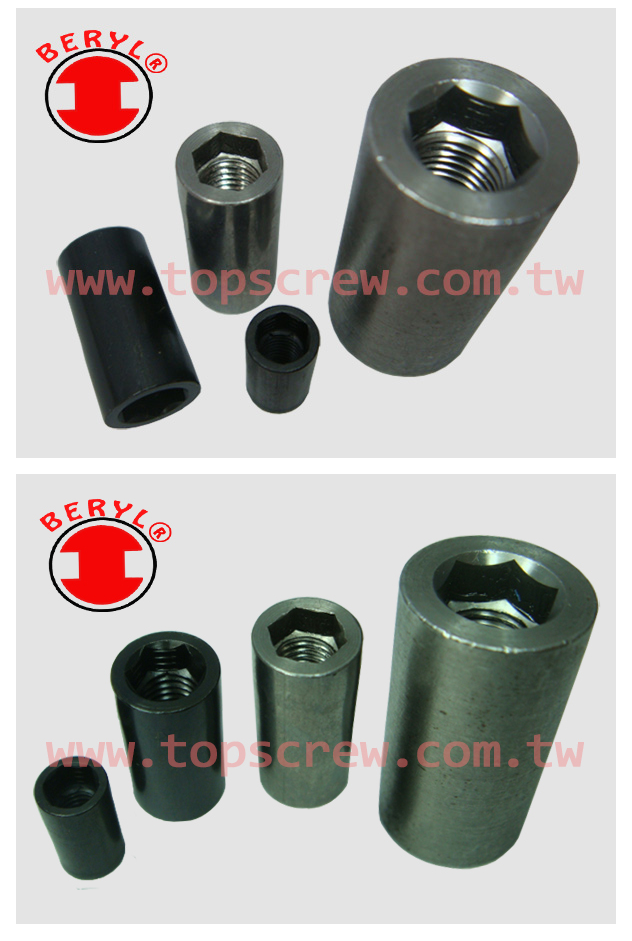 A spoke nipple holds a bicycle wheel's rim to each spoke and it is a headed cylinder with threading on the inside through part of its length. When the other end of the nipple points inwards towards the hub, the nipples will fit in holes in the rim, so that the head of the nipple is on th outermost part of the rim .

Since spoke threading and nipple threading must match, boxes of spokes usually include a like number of nipples. Weight savings or the need for great strength due to building a wheel with few spokes might call for obtaining different nipples than those shipped with the spokes. Standard materials for nipples are brass and aluminum.

Brass is heavier but more durable and less prone to corrosion, rounding of flats when tightening, and breaking; aluminum is lighter. If using aluminum nipples, the spokes should be long enough to engage the full length of spoke nipple threads so that the load is carried from spoke to the top of the nipple. If the spoke is only part way into the nipple, the nipple carries the tension load and is prone to breaking from fatigue failure. Also, with aluminum nipples care and a good spoke wrench are needed to avoid rounding the flats while tightening.

If the underside of the nipple has the traditional conical shape, the nipple tends to adjust perpendicular to the nipple seat of the rim when the spoke is tensioned. This can cause a marked bend in the spoke where it exits the nipple, especially on small wheels with large diameter hubs, and subsequent early spoke failures. Nipples with a spherical contact surface to the rim that do not exhibit this tendency have been introduced. (reference by Wikipedia) 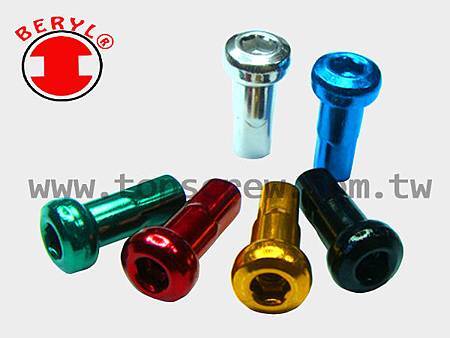 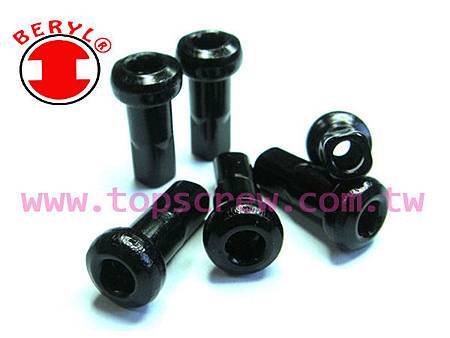 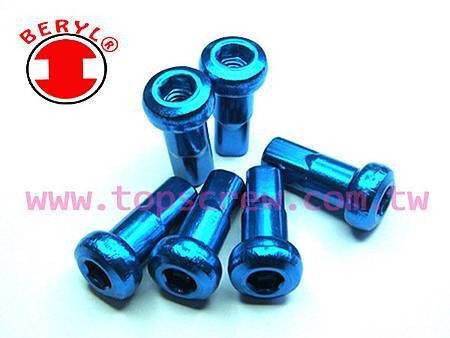 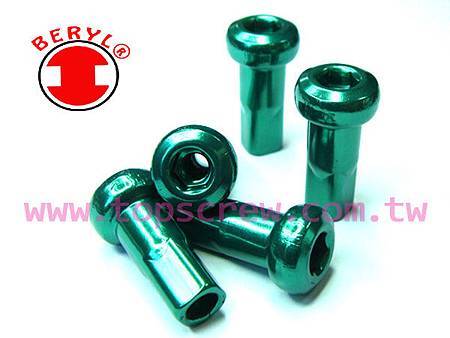 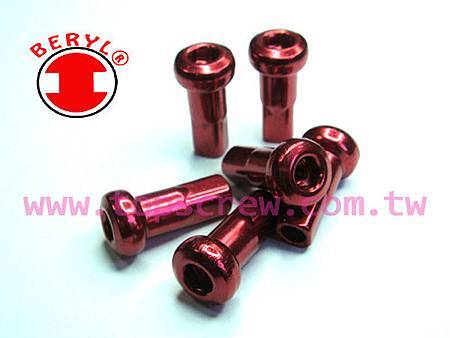 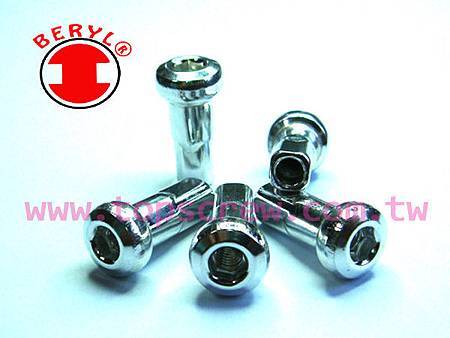 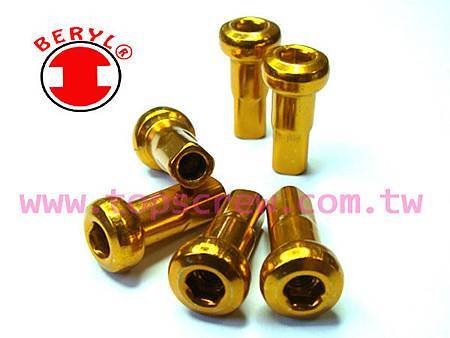 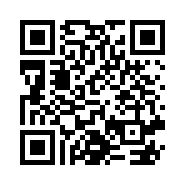